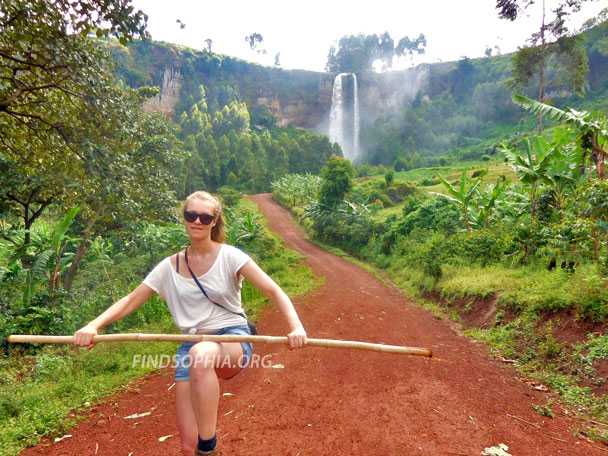 Sophia turned 22 on December 7th.
She was born and raised in Amsterdam. The eldest child and only daughter. She has two younger brothers. An enthusiastic, attractive and ambitious young woman with a true zest for life.

In 2012 she receives her European I.B. diploma (with a double science profile) from the Vossius Gymnasium in Amsterdam. Her ambition to become an actress is traded in for that of becoming a doctor. She passes  the entrance exams and starts studying Medicine at the University of Amsterdam. She passes all her exams and this past summer obtains her Bachelor degree. She doesn’t  want to continue on to her Masters immediately and decides to take a gap year. ‘After my Masters I can’t do that anymore, so I’m doing it now’, she says.

Through the international organisation AIESEC Sophia obtains an eight week internship in a hospital in Kampala, Uganda. It fits perfectly with her plans to study Tropical Medicine, after acquiring her Masters.

On August 30th she leaves for Uganda. She lives in an AIESEC student house, together with some other Dutch students and young Ugandans.
Every week she sends us an extensive account of her adventures, her impressions, the excursions she makes, but especially talks about her work in the hospital. She learns a great deal and enjoys herself enormously.  The people, the culture, the way of life, she loves it. She makes a real effort to pick up the local language, Luganda.
Her stay in Uganda clearly strikes a chord in her, in fact she isn’t quite ready to return home to Amsterdam, as she tells various  friends at home.

Besides school and studying Sophia always has a job. She likes children and does a lot of baby sitting. In her six years at secondary school she also delivers  brochures in the neighborhood. When she starts at University she works in restaurants for a while and from her second year works as a part-time worker in Home Care. And she enjoys that. Sophia likes to help people and be useful.

She is very social and open, makes contact with everyone effortlessly and has a lot of friends. Sophia is creative, she writes, draws, plays the piano, likes acting and dancing. She went to the Amsterdam Youth Theater School for a number of years. She is also a sporty person. Played basket ball and hockey, runs through the Vondelpark and was a member of the Dutch student rowing club Nereus for several years. 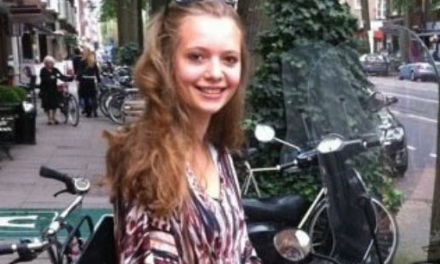 Sophia according to her friend Shanice 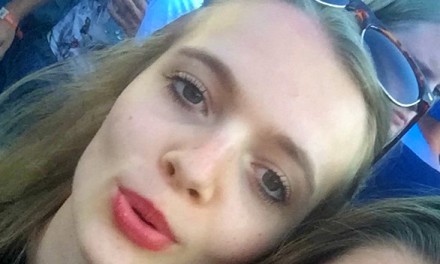 Sophia according to her friend Merel 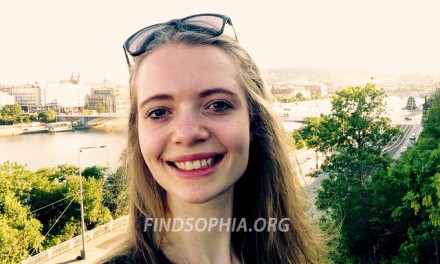 Sophia according to her friend Tugba 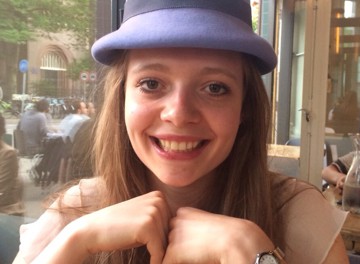 Sophia according to her friend Merel M