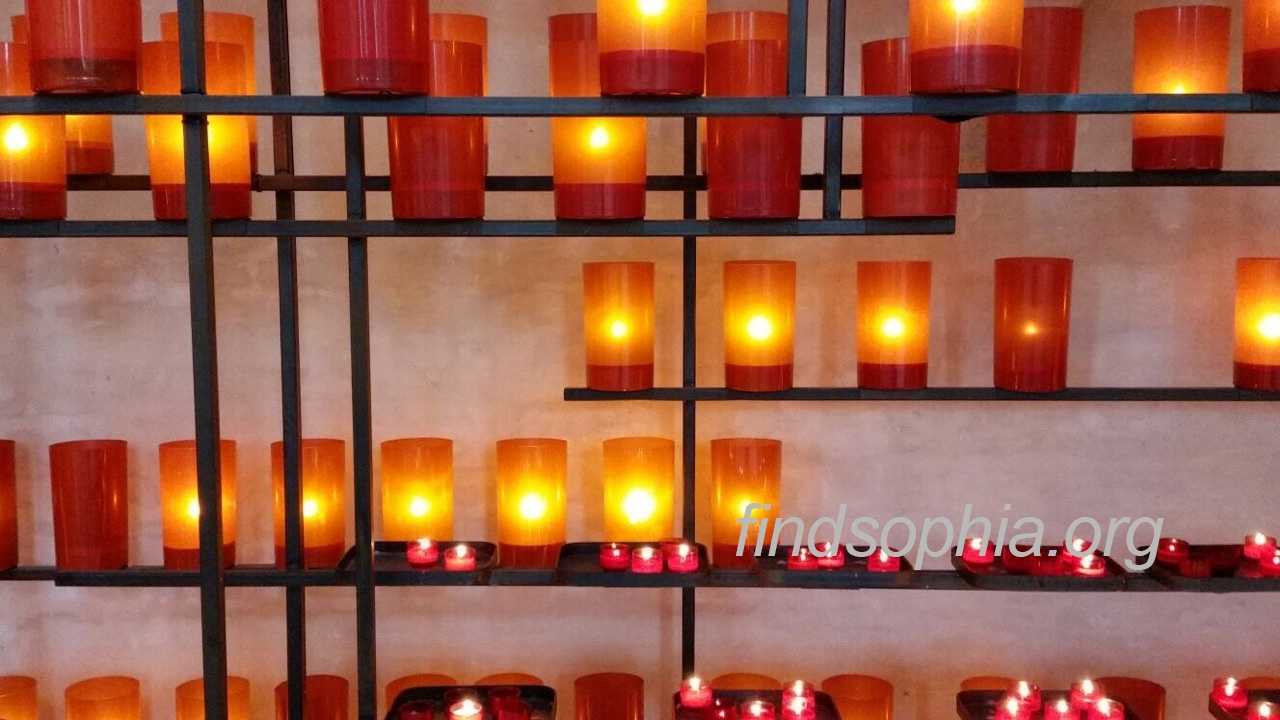 Sophia turns 24 today. Her third birthday in incomprehensible absence.
Lights are always lit for her, in many places. Light as a symbol of hope, warmth and life.
May all those lights help Sophia find her way home.

A new trip to Uganda has brought new contacts, new possibilities, new hope.
That this nightmare will end one day. That Sophia will come home.

In the eight weeks that Sophia lives in Kampala and works in the hospital she writes an extensive report every week. Below are several excerpts:

‘I have learned some Luganda already. If you say ‘oli otya?’, to the locals, they really like that. It means: ‘hello, how are you?’. Things like ‘thank you’, ‘I’m fine’ or ‘see you later’ are really good to know.
Our Ugandan housemates made up nick names for all of us. Mine is ‘Namwekozzo Bulungi’. They say it means ‘beautiful strong willed lady’….
The sellers in the small market around the corner also gave me a new name: ‘Najigobe’, it means ‘morning sunshine’!

‘An overload of new impressions but I am starting to get used to Uganda more and more. The way of life and the habits. I am almost considering simply staying in Africa, cause geez, it’s so relaxed here!’

‘The girls here are extremely good dancers. Jojo taught me some of her killer moves and I immediately tried them out. People reacted with: ‘Huh, Sophia is dancing like an African girl?!’

‘I spent all day in the operating theatre, where I was allowed to assist with a Caesarian, twice even. I had to hold clamps and keep tissue in place. Before the baby was born I assisted with the fundal pressure to help the baby being born. In the end the operating assistant took over but at the end of the operation he pointed to the surgeon and said: ‘next time you stand there’.
Wow, that would be something!
The next day was an interesting day on the maternity ward. Spent all day on the labour ward and was really useful. Together with the midwife, Christine, I caught a baby after delivery. This was harder than I thought but Christine guided me. After that I took the baby away for post natal care. That means removing mucus from the baby’s mouth and nose, cleaning the baby, clamping the umbilical cord, intravenously administering ration of vitamin K, puting a bracelet with their name around their pulse, weighing them and dressing the baby warmly. I was allowed to do this several times. It’s so nice to do this for those tiny creatures and really great to be useful.
Christine even wanted to teach me to stitch and said she would let me do it myself next time. Wow, that would be chill! Who knows, tomorrow?’

On October 22, her last day in the hospital, Sophia writes:

‘Before we left I really wanted to say a warm goodbye to everyone in the hospital.
We gave away our medical splash goggles and midwives and surgeons were really happy with them. Our white coats we gave to Christine, who was really eager to have them. We also exchanged email addresses with her. After saying goodbye to everyone in the maternity ward we also went by the other wards. I sincerely regret my stay here is over. All the people in the hospital are so sweet. I will really miss them and hope to be back one day. Who knows, as a doctor of tropical medicine?’

The next day Sophia starts her roundtrip. Six days later she disappears.

We keep searching for our beautiful girl. 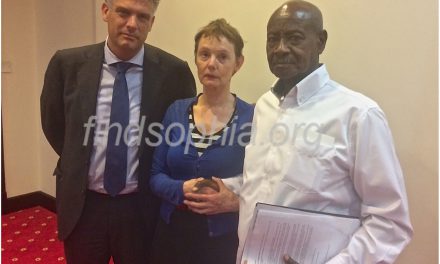 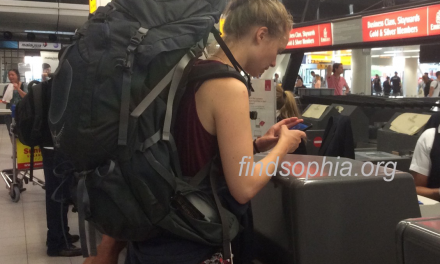 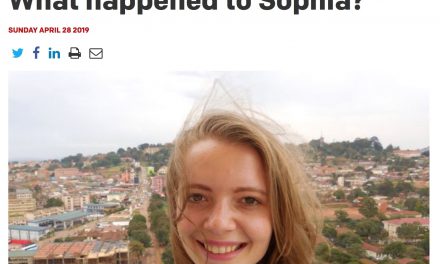 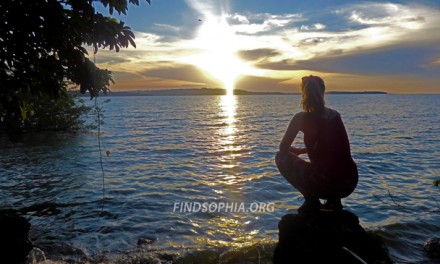