With the President of Uganda, Yoweri Museveni, and Deputy Ambassador of The Netherlands, Joris van Bommel

On April 28 it was four and a half years ago that Sophia disappeared and a bomb exploded in our lives. We are still sitting amidst the rubble.
No, it does not get better, and no, there is nothing to process or to accept.
Yes, we maintain hope and do what we can to find the truth about what happened to Sophia and where she is. It is a fight, in which we have important people on our side, but also those whom you expect to help but are not giving it.

Last year the Ugandan Director of Public Prosecutions (DPP) ordered a new investigation into Sophia’s mysterious disappearance. They do not rule out anything, including crime, of whatever nature.
In January of this year, I have spoken with President Museveni. The Deputy Ambassador of The Netherlands, Joris van Bommel, accompanied me. The Ambassador was out of the country otherwise he would have come with me. The Dutch embassy helps and supports where they can, for which we are very grateful.
The President read my article in the Ugandan papers last year and contacted the Ambassador. Since then many efforts have been put into arranging a private meeting with him. We spoke for an hour, he showed a lot of empathy, was very concerned and critical of what had been done. His personal involvement has added a great deal of weight to the investigation.
The Ugandan authorities are very motivated to get to the truth and leave no stone unturned but they could use help from The Netherlands. Last year the DPP’s office has sent the Dutch police a request to cooperate in the investigation. They never responded.
In the meantime a Mutual Legal Assistence Request has been made, but there are lots of hurdles presented there as well. The Netherlands comes across in Uganda as a blunt and indifferent country, not interested in finding the truth about the fate of one of their citizens. 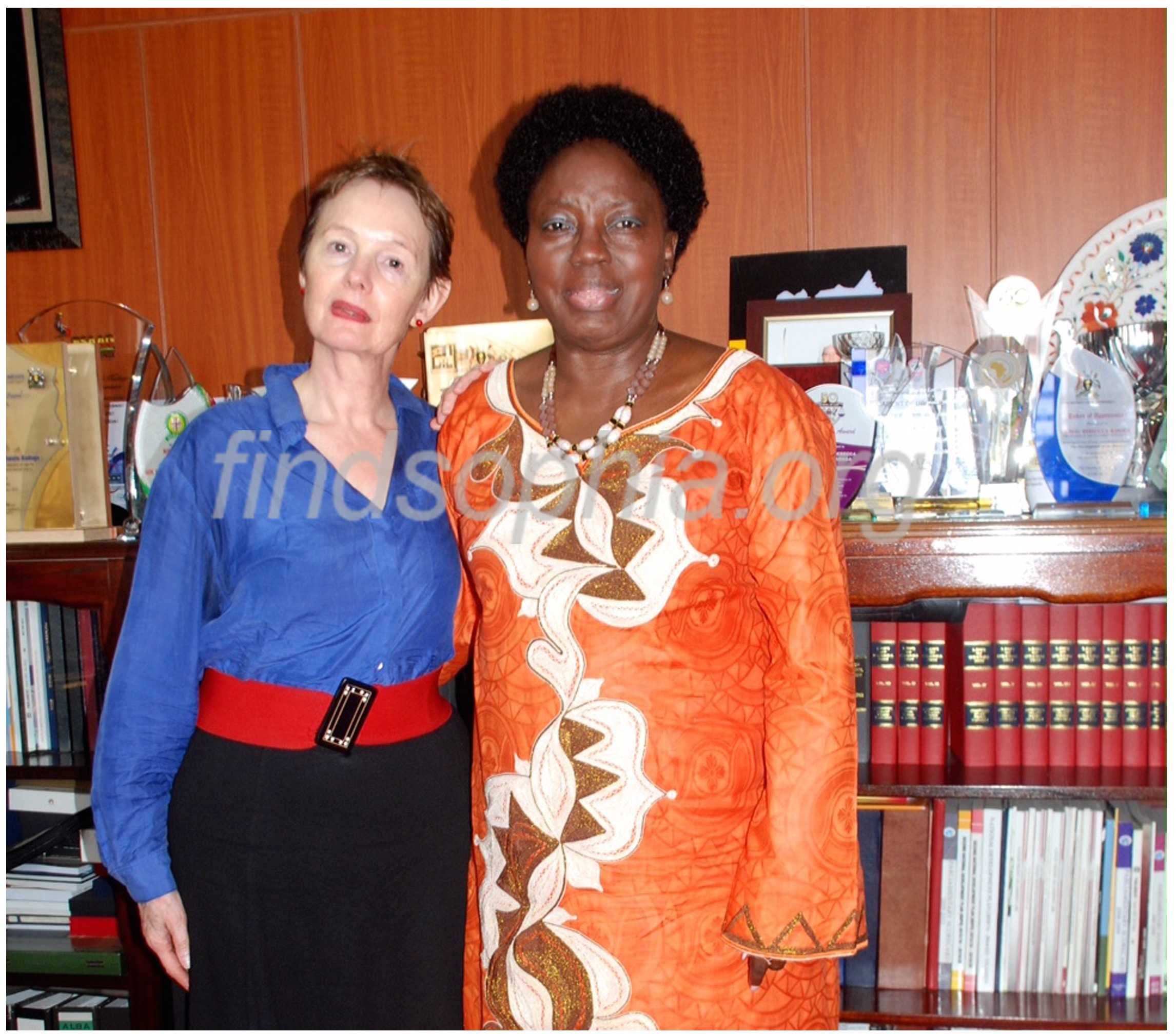 With Madam Speaker, Rebecca Kadaga
‘You must not relent’ were her forceful words when we last met, in March. I assured her I would not do that.

Whereas the Ugandan authorities have emerged from the ‘fatal accident’ tunnel, their Dutch counterparts are still inside that tunnel. Their attitude remains passive, unwilling even.
We heard, time and time again: ‘We cannot build a case substantiating that a crime took place’. To them that apparently means that you don’t investigate further. The logic here escapes us completely, as it does many others. A repeated plea to do some obvious investigations in The Netherlands was met with: ‘But we don’t know what will come out of that’.
A policeofficer in Amsterdam, tasked with Missing Persons, stated: ‘The Ugandan police did what they were able to do’. However, in Uganda, it has been seen and openly acknowledged, up to the highest levels, that this was not the case. A Minister pointedly said: ‘This case was not taken seriously and has been kept at a local level far too long’.
Such information falls on deaf ears in the Netherlands. They have decided that it was a ‘fatal accident’ and everything that does not support that theory is ignored, or shoved aside. It apparently happens more often with complicated cases. They don’t quite know what to do with them so they take the path of least resistance.

On two occasions Cold Case police officers from the Dutch National Police have shown a willingness to closely and critically study the file about Sophia’s disappearance. In the first case the officer was discouraged immediately by his boss. The Amsterdam police didn’t see the point either, saying the case was closed. No formal assignment means no cooperation from the police force. Any oversight found, or recommendations made, would not be followed up.
In March of last year two motivated police officers came to our house. They were part of a police unit that works on Complex International Crime and Cold Cases International. This duo agreed with us that a lot of possible investigation had not been done. They intended to finally do these obvious things, giving us new hope.
That hope ended abruptly again after several months.
Were they reined in? Reprimanded? Why? It is never explained. Just a forced ‘We can’t share that’ remains.
It is about our child, don’t they understand that? Aren’t we entitled to information? A request to view the non-active file was met with unwillingness.

A missing child is something you do not wish upon your worst enemy but sometimes I can’t help thinking: just stand in our shoes for a month, stand in our shoes for just a week, and then talk to me again.
We have privately initiated DNA-investigations on the items found as the Dutch police did not see the point. Such investigations are very costly and we have to find funding privately as well. Significant amounts of male DNA have been found on all investigated items. DNA of seven local Ugandan police officers has been obtained. They were all involved in the original investigation. None of them matched with the DNA traces found.
The Dutch police was interested in the DNA report. Of course we sent it to them, hoping to see some action again. No response came.
That we are forced do such an expensive investigation ourselves cannot be explained to anyone, not in Uganda, nor in The Netherlands. This is typically seen as a task for the Dutch authorities, who clearly have another view on the matter.

Had Sophia come home that 10th of November in 2015, she would now be in training to become a doctor of Tropical Medicine. That was her plan when she left and when Sophia has a plan, she follows through.
Maybe she would have been asked to help in caring for corona patients and we would have been worried about her. But never would those worries be so big and so omnipresent as the worries we have about her now. 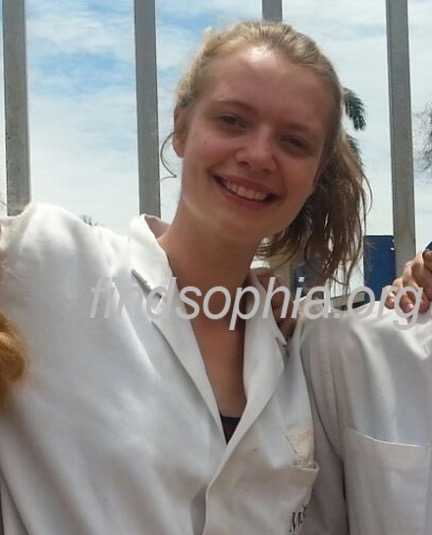 We keep searching Sophia, no matter how hard it is. Especially in The Netherlands it now feels like wading through a swamp, wearing rubber boots. Boots that are getting fuller and heavier with every step, but we have no choice.
Too much has still not been done and when it is possible again I shall make my fifteenth trip to Uganda. The country has been in a severe lockdown ever since late March. That has its consequences for the ongoing investigation. Just when it was picking up steam. It is those consequences from the current coronacrisis that worries us most.
For us every day still counts, the pain of missing Sophia is undiminished and huge, the feeling of urgency remains strong.

We cannot and will not give up on our beautiful Sophia.
Our immense gratitude goes out to all those people, known or unknown, who keep supporting us, in every aspect, be it financial or emotional. It is our hope that they, like us, will not relent.

PrevSophia is 26 today
Five years without Sophia in various mediaNext