On August 30th 2015 we waved Sophia off from Amsterdam airport. The next day she arrives in Kampala. She will be doing an eight week internship in a hospital and after that she wants to travel through the country for a few weeks.
On November 10th we would welcome her back.
She is very pleased that the Bachelor of medicine diploma ceremony will be November 13th, as we are  all able to attend.

Prior to her departure Sophia and I, her mother, had talked about me coming to visit her. My daughter’s stay in Uganda was the perfect opportunity for me to make my first trip to Africa. Shortly after her departure I book my ticket, from October 13th till November 3rd.

In Kampala Sophia lives in a student house belonging to AIESEC, the organisation that arranges the internships. I visited her there and met all her house mates. After that we met several more times in Kampala.

On October 22nd 2015 Sophia says her goodbyes to all the people in the hospital, it is the last day of her internship. The next morning she leaves for her roundtrip, together with three friends.

On Wednesday afternoon October 28th 2015 they arrive in Murchison Falls National Park. After a boat trip on the Nile they arrive at their accommodation for the night, the Student Education Centre, around six pm. They unload the car and Sophia announces she’s going to the toilet, a separate building, a little further away.
This is the last time Sophia was seen.

Her travel companions raise the alarm and within 15 minutes a search party, including park rangers, is in place. Without  result. In the following days police and park rangers search further, on land and in the river.
Sophia is not found.

On Friday morning October 30th 2015 I arrive at Murchison Falls National Park and join her deeply shocked friends. Several hours later people from the Dutch Embassy in Kampala arrive. They stay with  me until my departure.
Searches are conducted by helicopter and on the ground, with local search dogs and a mixed group of police and park rangers.

On November 4th 2015 a Dutch police team arrives, equipped with a drone.
Sophia is not found.

The ultimate nightmare of every parent, wherever in the world; your child leaves on a trip abroad and does not return home. For us a reality, day and night, ever since  October 28th. We, her parents, brothers, family and friends, miss her terribly.

Sophia, with her lust for life and her urge for adventure, can occasionally become over-stimulated, usually when she’s under pressure or when there is a lot of unrest and stimulants around her. Sleeping becomes harder and harder, even to the point of insomnia. She will simultaneously get overly tired and overly active and can lose a sense of perspective. She might wind up in a downward spiral that she cannot get out of by herself. Medication is then needed for her to settle down again.
In retrospect, in view of the known facts, this could have played a role in her sudden disappearance.
It is crucial we find her as soon as possible because, if she is in this condition, she won’t be able to find her own way home.

As long as we receive no evidence to the contrary we maintain our belief she is alive. We must continue searching, do everything that is humanly possible to find our daughter. The insecurity we live with, day in day out, is devastating. Doing nothing is not an option. 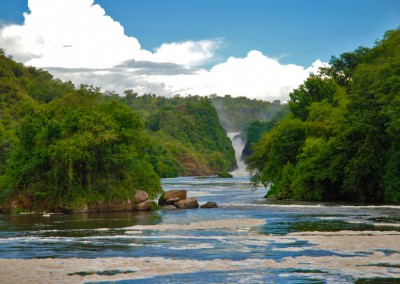 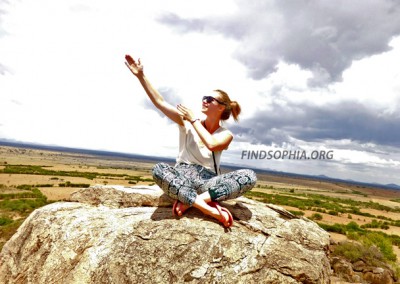 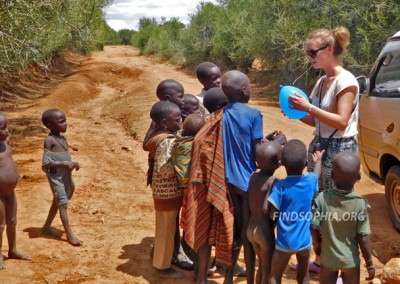